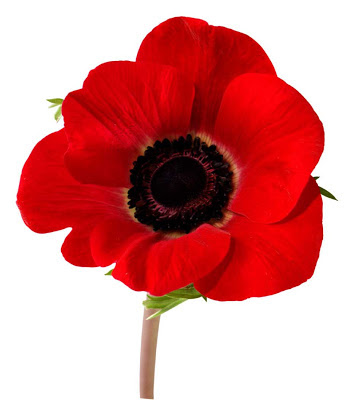 In addition to the obvious - the 32 million human beings blown to pieces or mutilated during World War One, almost all male - I would like to, if I may, put forth a couple more things to keep in mind on this day of recollection.

One is that as many as 9 out of 10 British men who died in the trenches did not have the vote. Due to age, class, & property restrictions, the great majority of those who died didn't even have the right to put a cross in the ballot box of the country sending them to their deaths. 'Men' as a group got the vote the same year the majority of women got the vote: 1918, the year the men left alive came home from the war. It's good to remember that universal suffrage only came about because those men, with more undeniable righteousness than perhaps any other cause in history, demanded it, & to not have granted it might well have ended in revolution, & the abolition of the monarchy, as had so recently happened in Russia. It's wise, too, to remember that the enfranchisement of women came in only on the coat-tails of that, & that the war-work at home by women was stated as its justification - the suffragettes, universally seen as hysterical terrorists at the time, had little or nothing to do with the extension of the vote to women, & indeed their violent actions almost certainly put back that inevitability several years.

It's good to remember that all women - & men - alive in Britain today can thank those men, who fought & died, for the right we have to vote.

Now could also be a time for us to remember the universality of male disposability. In every age, in every nation, it is now, & always has been, the men & the boys who are sacrificed in their hundreds, thousands or millions on behalf of the women & children back home. For the good of all others, the young & the old:

So Abram rose, and clave the wood, and went,
And took the fire with him, and a knife.
And as they sojourned both of them together,
Isaac the first-born spake and said, My Father,
Behold the preparations, fire and iron,
But where the lamb for this burnt-offering?
Then Abram bound the youth with belts and straps,
And builded parapets and trenches there,
And stretchèd forth the knife to slay his son.
When lo! an Angel called him out of heaven,
Saying, Lay not thy hand upon the lad,
Neither do anything to him, thy son.
Behold! Caught in a thicket by its horns,
A Ram. Offer the Ram of Pride instead.

But the old man would not so, but slew his son,
And half the seed of Europe, one by one.