A Feminist And Her Patriarchy 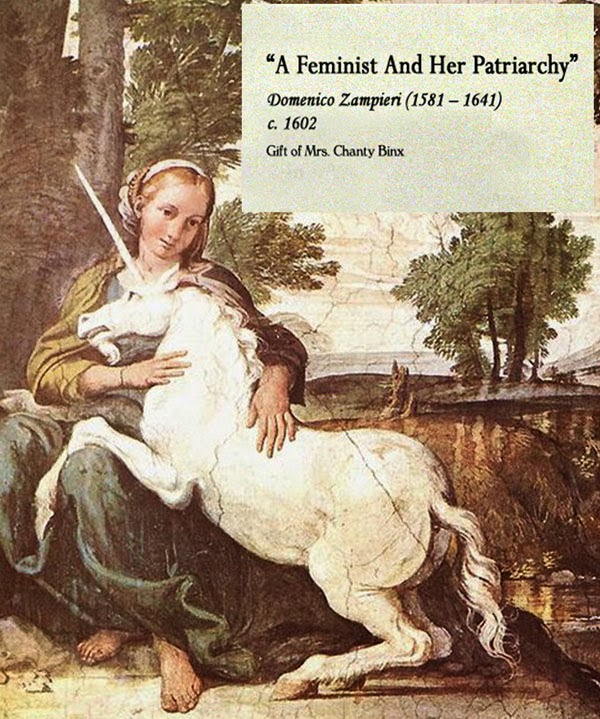 Email ThisBlogThis!Share to TwitterShare to FacebookShare to Pinterest
Labels: Feminism, feminism is a kind of mental illness, patriarchy theory

Excellent interview with the founder of AVoiceForMen by Janet Bloomfield, AKA JudgyBitch. This is the most in-depth interview with Elam I think there has been but it’s also a great introduction into the ideas and positions of the Men’s Movement as a whole.

Would be so great to see this on television. I guess that’s still a few years off now, but it'll come.

Wall Street Journal: 'The Pay Gap Is A Myth'

April 8 is "Equal Pay Day," an annual event to raise awareness regarding the so-called gender wage gap. As President Obama said in the State of the Union address, women "still make 77 cents for every dollar a man earns," a claim echoed by the National Committee on Pay Equity, the American Association of University Women and other progressive groups.
The 23% gap implies that women work an extra 68 days to earn the same pay as a man. Mr. Obama advocates allowing women to sue for wage discrimination, with employers bearing the burden of proving they did not discriminate. But the numbers bandied about to make the claim of widespread discrimination are fundamentally misleading and economically illogical.
In its annual report, "Highlights of Women's Earnings in 2012," the Bureau of Labor Statistics states that "In 2012, women who were full-time wage and salary workers had median usual weekly earnings of $691. On average in 2012, women made about 81% of the median earnings of male full-time wage and salary workers ($854)." Give or take a few percentage points, the BLS appears to support the president's claim.
But every "full-time" worker, as the BLS notes, is not the same: Men were almost twice as likely as women to work more than 40 hours a week, and women almost twice as likely to work only 35 to 39 hours per week. Once that is taken into consideration, the pay gap begins to shrink. Women who worked a 40-hour week earned 88% of male earnings.
Then there is the issue of marriage and children. The BLS reports that single women who have never married earned 96% of men's earnings in 2012. 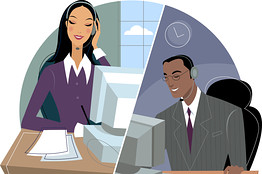 The supposed pay gap appears when marriage and children enter the picture. Child care takes mothers out of the labor market, so when they return they have less work experience than similarly-aged males. Many working mothers seek jobs that provide greater flexibility, such as telecommuting or flexible hours. Not all jobs can be flexible, and all other things being equal, those which are will pay less than those that do not.
Education also matters. Even within groups with the same educational attainment, women often choose fields of study, such as sociology, liberal arts or psychology, that pay less in the labor market. Men are more likely to major in finance, accounting or engineering. And as the American Association of University Women reports, men are four times more likely to bargain over salaries once they enter the job market.
Risk is another factor. Nearly all the most dangerous occupations, such as loggers or iron workers, are majority male and 92% of work-related deaths in 2012 were to men. Dangerous jobs tend to pay higher salaries to attract workers. Also: Males are more likely to pursue occupations where compensation is risky from year to year, such as law and finance. Research shows that average pay in such jobs is higher to compensate for that risk.
While the BLS reports that full-time female workers earned 81% of full-time males, that is very different than saying that women earned 81% of what men earned for doing the same jobs, while working the same hours, with the same level of risk, with the same educational background and the same years of continuous, uninterrupted work experience, and assuming no gender differences in family roles like child care. In a more comprehensive study that controlled for most of these relevant variables simultaneously—such as that from economists June and Dave O'Neill for the American Enterprise Institute in 2012—nearly all of the 23% raw gender pay gap cited by Mr. Obama can be attributed to factors other than discrimination. The O'Neills conclude that, "labor market discrimination is unlikely to account for more than 5% but may not be present at all."
These gender-disparity claims are also economically illogical. If women were paid 77 cents on the dollar, a profit-oriented firm could dramatically cut labor costs by replacing male employees with females. Progressives assume that businesses nickel-and-dime suppliers, customers, consultants, anyone with whom they come into contact—yet ignore a great opportunity to reduce wages costs by 23%. They don't ignore the opportunity because it doesn't exist. Women are not in fact paid 77 cents on the dollar for doing the same work as men.
Administration officials are (very) occasionally challenged on their discrimination claims. The reply is that even if lower average female pay is a result of women's choices, those choices are themselves driven by discrimination. Yet the choice of college major is quite free, and many colleges recruit women into high-paying science or math majors. Likewise, many women prefer to stay home with their children. If doing so allows their husbands to maximize their own earnings, it's not clear that the families are worse off. It makes no sense to sue employers for choices made by women years or decades earlier.
The administration's claims regarding the gender pay gap are faulty, and its proposal to make it easier for women to sue employers for equal pay would create a disincentive for firms to hire women.
Mr. Perry is a scholar at the American Enterprise Institute and professor of economics and finance at the University of Michigan's Flint campus. Mr. Biggs is a resident scholar at AEI.

Thunderf00t on the latest outbreak of mind-boggling social justice stupidity and professional victimhood.