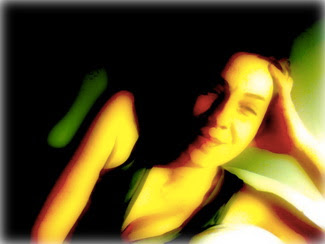 Absolutely first class interview with the first female president of the United States [fingers crossed]. It's also just about the best overview of all the issues relating to feminism & misandry you could hope for, so I recommend directing curious newbies to it as a great all-round introduction:

Email ThisBlogThis!Share to TwitterShare to FacebookShare to Pinterest
Labels: girlwriteswhat

You Want to Cut Off What???

Nice little piece on circumcision I came across by the writer Vincent Bach, whose other posts on the subject can be found here. 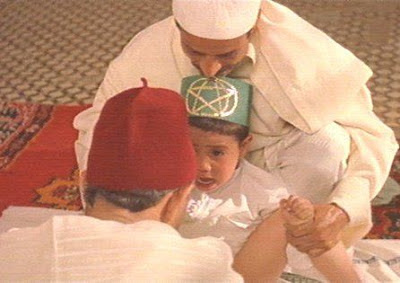 Think about it. What if when your mother was pregnant with you she was openly contemplating the "pros and cons" of cutting off part of your genitals? Doesn't the thought of that sound sort of weird, if not down right scary?

The only reason that you think you have a decision to make regarding whether to have someone cut off part of your son's penis is because you have been raised in a culture that does this. Bizarre, huh? Just why in the heck do we Americans send our newborn babies down to another room right after they are born, strap them down, lyse their prepuce from their glans, put a clamp on it and crush it before finally cutting it away? What possible reason would parents agree to allow some stranger in a white coat to take a scalpel to our perfectly healthy children?

Eventually by the 1960s, some ethicists began to question the practice and as a result EVERY professional medical organization in the world has finally come to publicly admit that circumcision of newborn boys is NOT MEDICALLY NECESSARY and many of the more ethical ones have come to publicly condemn the practice. Cultures don't change overnight. There are vested interests at stake and those vested interests are also working hard to fool you into thinking that circumcision has medical benefits. Rest assured, the only medical benefit of circumcision is to fatten the pockets of those medical professionals who gleefully encourage and participate in the practice. 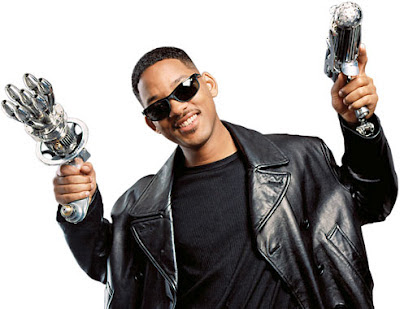 Just seen the new Men In Black film, a nice little popcorn adventure flick, exciting, funny & imaginative. I liked. What struck me about it coming away is the almost complete lack of any discernible misandry in it - no jokes about men being stupid, no railing against deadbeat dads, no 7-stone clotheshorses beating up men three times their size while proving women can do anything men can "but better"... None of that, just a really sweet, well-made movie about male friendship, heroism & fatherhood.

It's a little strange that's newsworthy, I'll grant you, but it's unusual enough in this day & age to make me want to pass on as a recommendation. It sure would be nice to see more films follow in this vein.
Posted by Byron at 11:43 3 comments: